I will choose my free gift at the checkout
Free post

May the force be within you!

Plunge right into happiness: After only a few centimetres the electrical isolation of the poles of the Mystim e-stim butt plug kicks in. To activate the two poles an electrical device – like the Cluster Buster, the Tension Lover or the Pure Vibes - is necessary. And then – “cowabunga” goes the electrical stimulation. Even when just start to stretch, the current makes you tingle, prickle and pulsate quite properly.

Just use some water and mild suds to clean it and regularly put some skin-friendly disinfection to it. After it is completely dried off it is ready for the next large-scale operation.

The MYSTIM BUTT PLUG ROCKING FORCE is made of medical-grade platinum silicone. Somebody that brilliant shouldn’t go into hiding at all – but some benefactors simply love to work in secret. They love to work hard and with pleasure to create unforgettable moments. And they are hard to stop in their progress. Why can’t just everybody have so much fun at work like those two unbreakable little soldiers Rocking Force S and Rocking Force L? 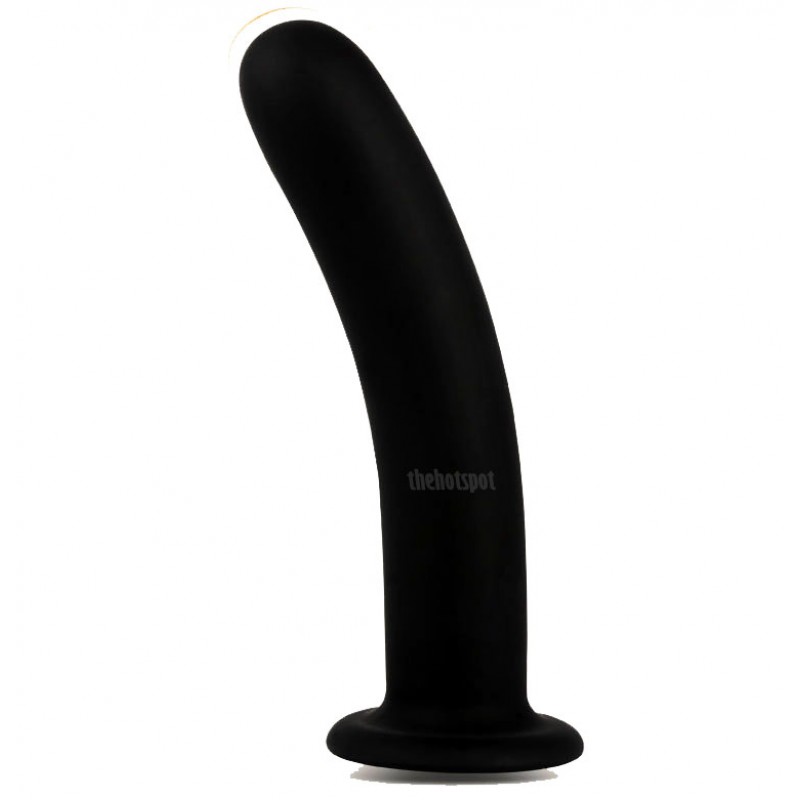 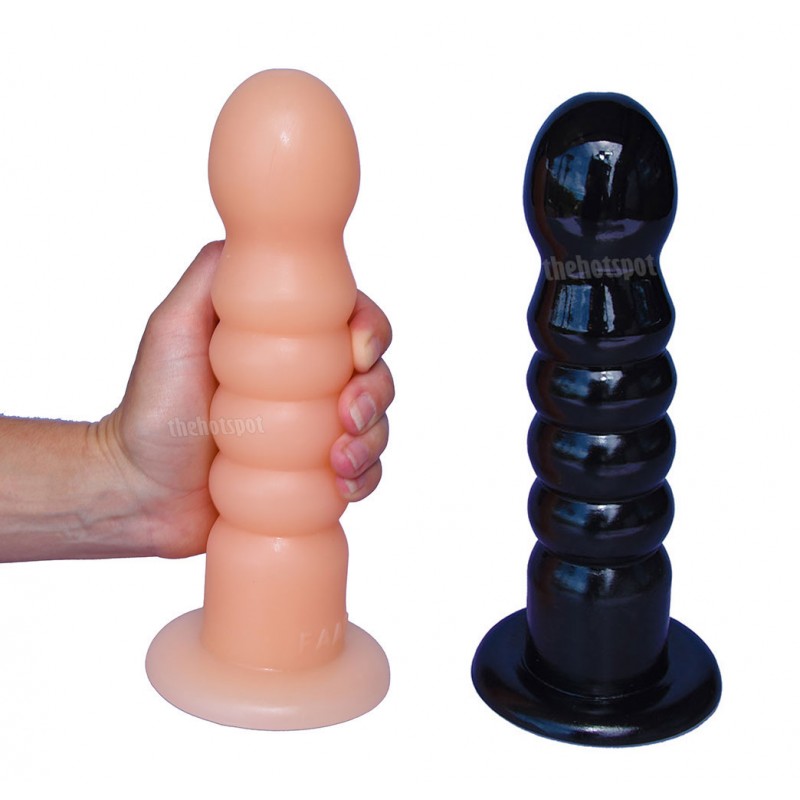 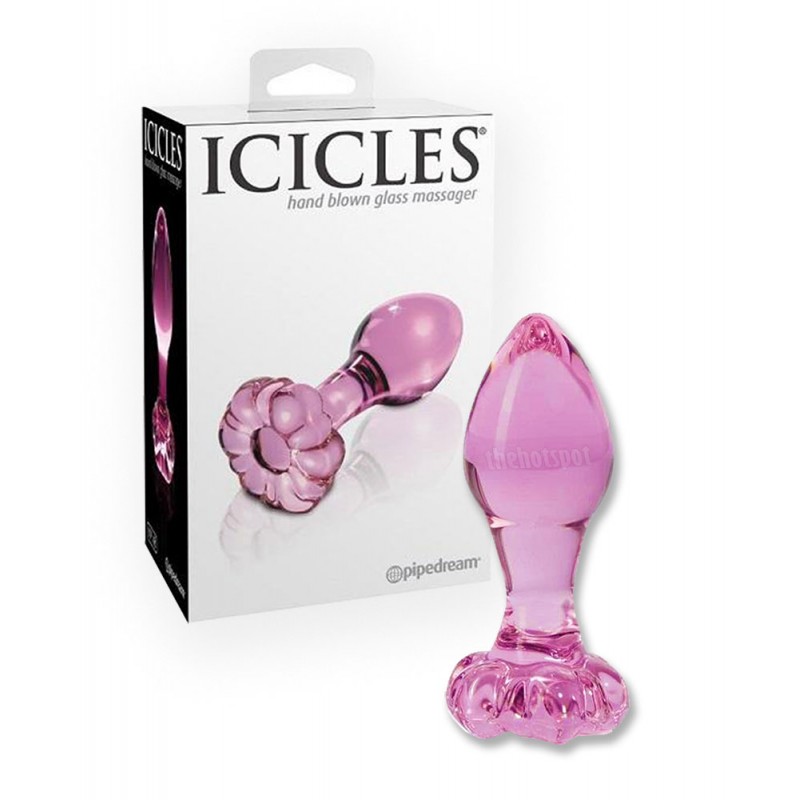 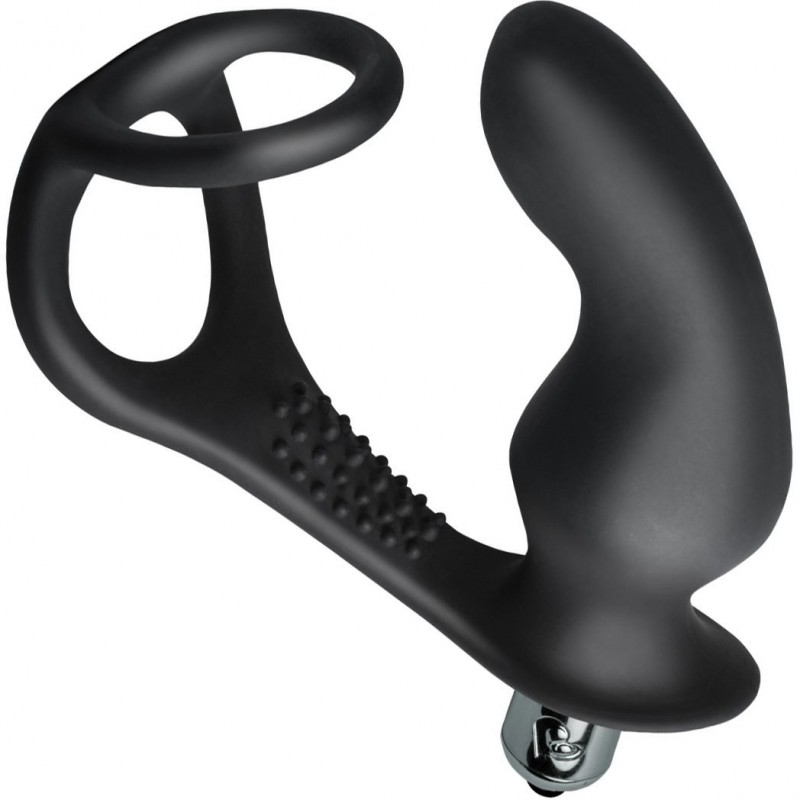 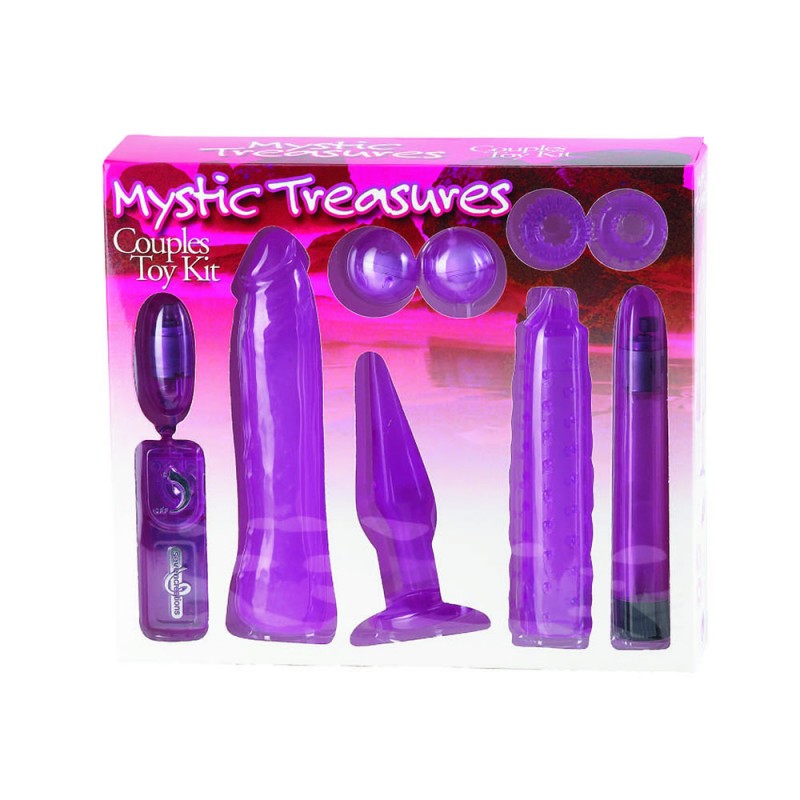 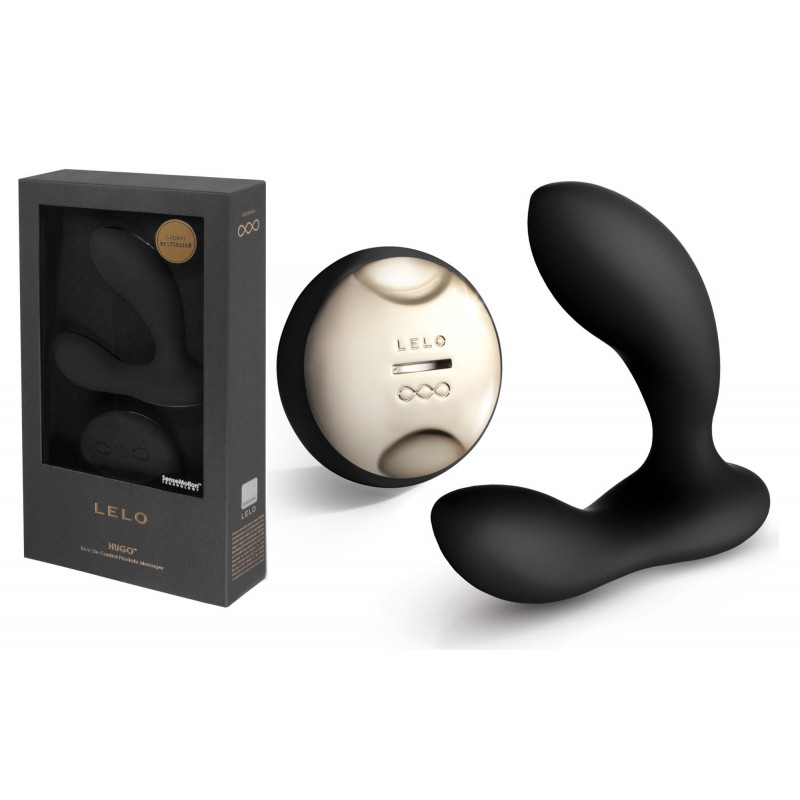 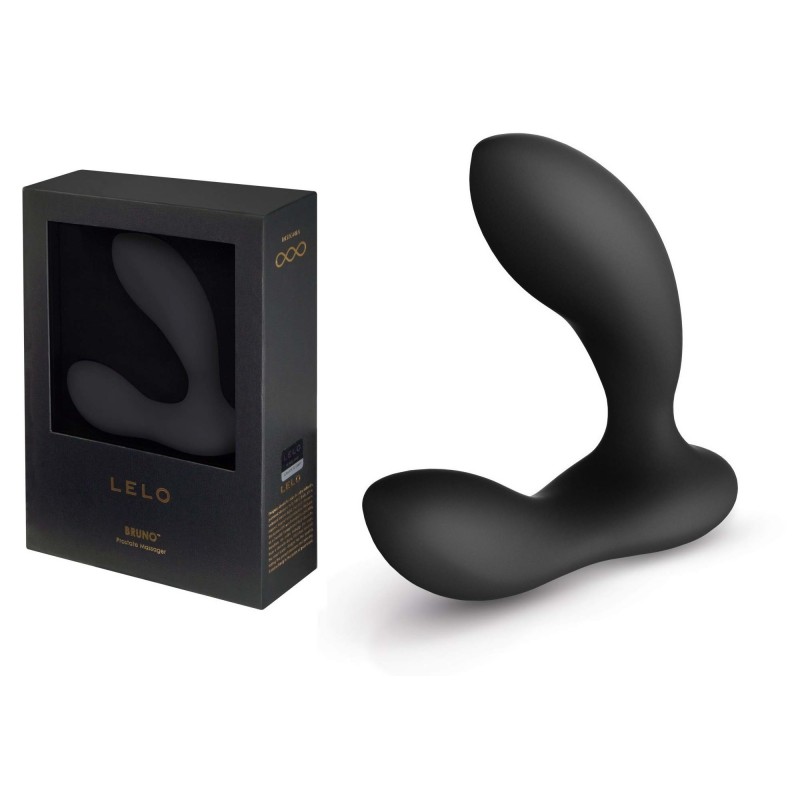 LELO Bruno BlackWith two powerful motors, one in the curved tip for accurate prostate stimulation an..